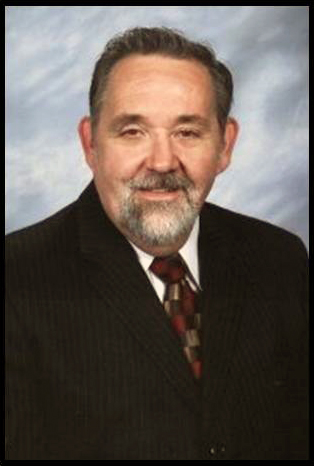 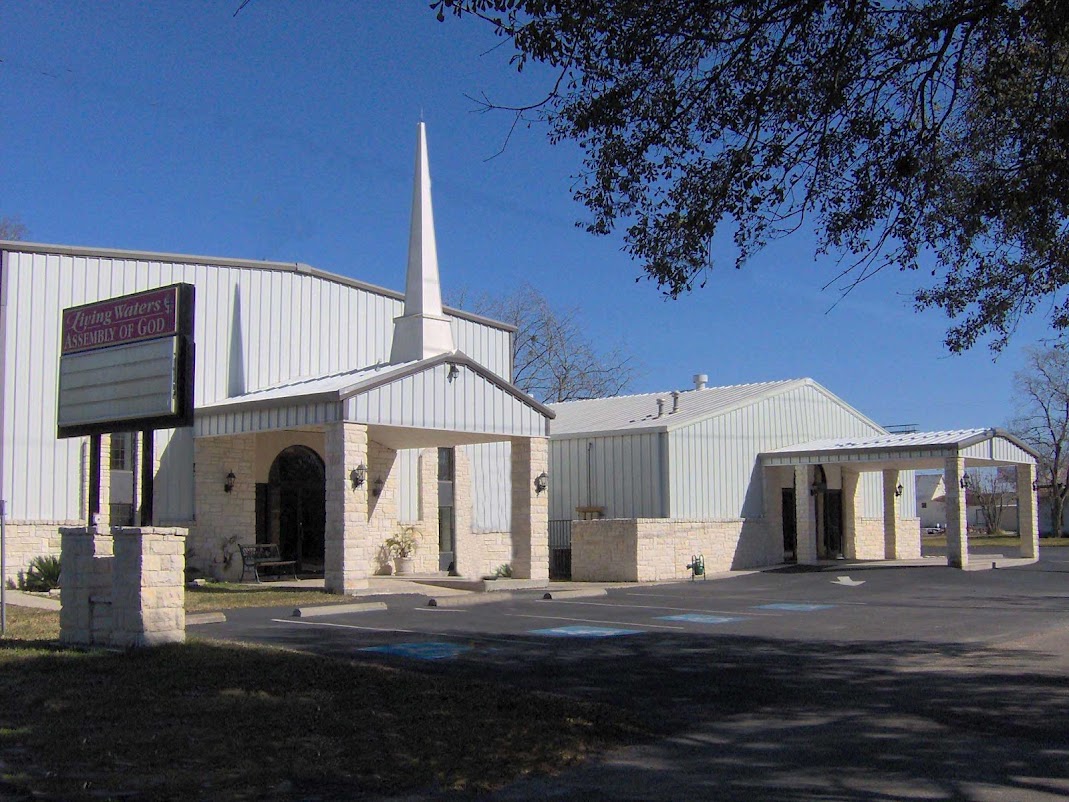 Michael Colston, Pastor of Living Waters Church in Magnolia, Texas has been preaching the Gospel since the age of nine.  He started preaching to his parents and two brothers as a young child and was baptized in the Holy Spirit at the age of eight.  Pastor Colston was given the opportunity to share the Gospel on radio broadcasting station as well at a young age.
He became credentialed with the Pentecostal Church of God at age 12 and continued preaching in African American Churches and as evangelist in revivals to as many Pentecostal Churches as given the opportunity.  At 16 years of age, he received Exhorters’ papers with the Assemblies of God in the North Houston Section and was ordained in the South Texas District at the age of 23.  Pastor Michael attended Southwestern Assemblies of God Extension School to further his education in pastoral ministry.
Pastor Michael married his sweetheart Joan Todd Colston in 1973 and in December 1977 they were appointed pastorate at Magnolia Assembly of God (now Living Waters) where they currently serve in ministry with their son Jason & daughter-in-law Cesiah.  Their daughter & son-in-law (Michelle & Luis Silva) minister in Roma, Texas at Bethel Mission Outreach.
Senior Pastor Michael Colston
Throughout Pastor Colston’s tenure at Living Waters Assembly of God, he has ministered to thousands of church and community members while maintaining a strong attachment to his Pentecostal roots of preaching the Gospel with fiery passion and admonishing people to repentance and a life of holiness.
Perhaps the greatest achievement of his ministry is the fact that his children are serving in ministry and bringing up their own children in the same atmosphere in which they were raised.  Just ask the little princess Leighna or her baby sister Kinsley who their favorite preacher is and they will tell you without any reservation that it is Papa Colston.  In addition to the little princesses, Pastor Colston is looking forward to his three grandsons Jaren, Josiah and Jonathan to follow in their Papa’s footsteps as the next generation of great Pentecostal preachers.
Pastor Colston shares his love for the Lord by teaching and preaching at Living Waters Assembly of God Church each time the doors are open.
Pastor Michael invites you to hear the Word of God preached weekly on his sermon page.  You are also invited to come attend service with him and meet him along with all the loving people attending the church.
Pastor Michael & Joan are always ready to visit with those that need help in the church and community. They are willing to set appointments to visit with you and offer help.
Pastor Michael also provides the following services through ministry care in the community: pre-marital counseling, funerals, hospital and nursing home visitation, and pastoral counseling.  Pastor Michael & Joan are here for you with biblical encouragement and prayer for you and your family.  You can reach them by calling the Church Office at 281-356-1687 for more information.